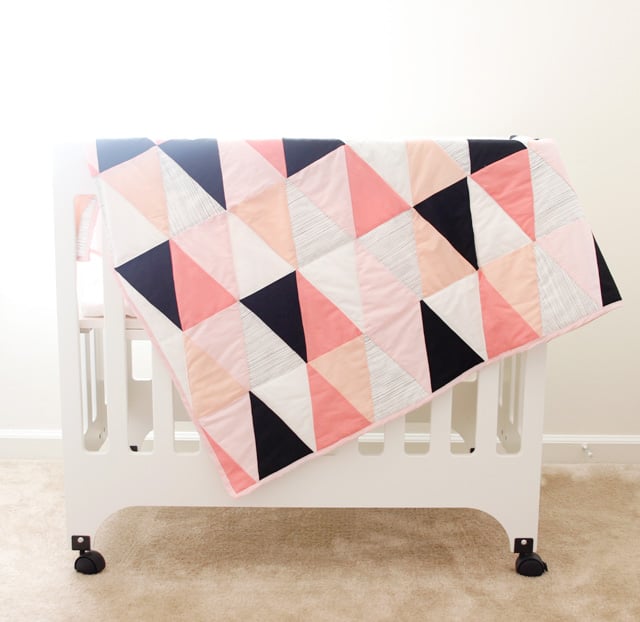 January was a month of new baby smells and sweet snuggling for me. I had a few baby projects lined up to share. 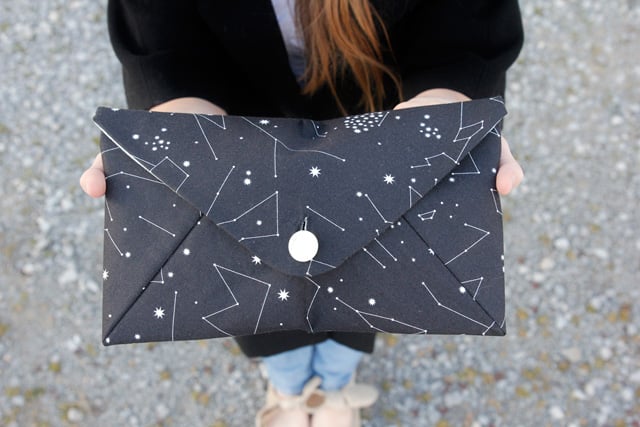 February featured the February Clutch-a-long where I shared a free envelope clutch pattern! This was really the only thing I did this month because BABY, but it was really fun and I still love this pattern! 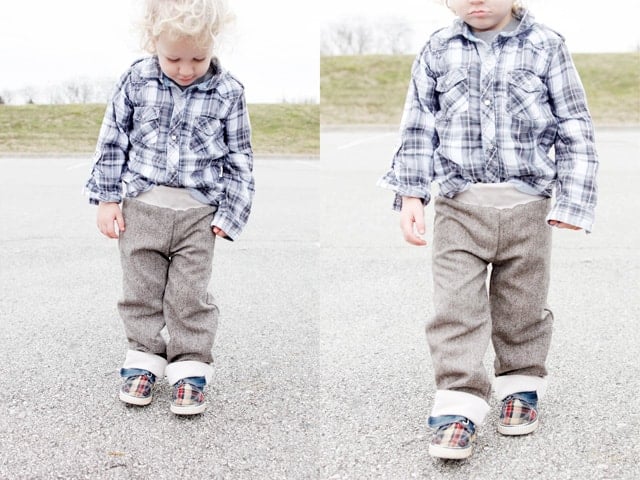 In March we released the very first Pattern Anthology collection titled Sun and Surf. I contributed the Surfer Slacks and Santa Monica Cinch Jacket. I also got a site redesign and new logo.

sewing 101: the pintuck foot
fabric bead and knot necklace with a bow 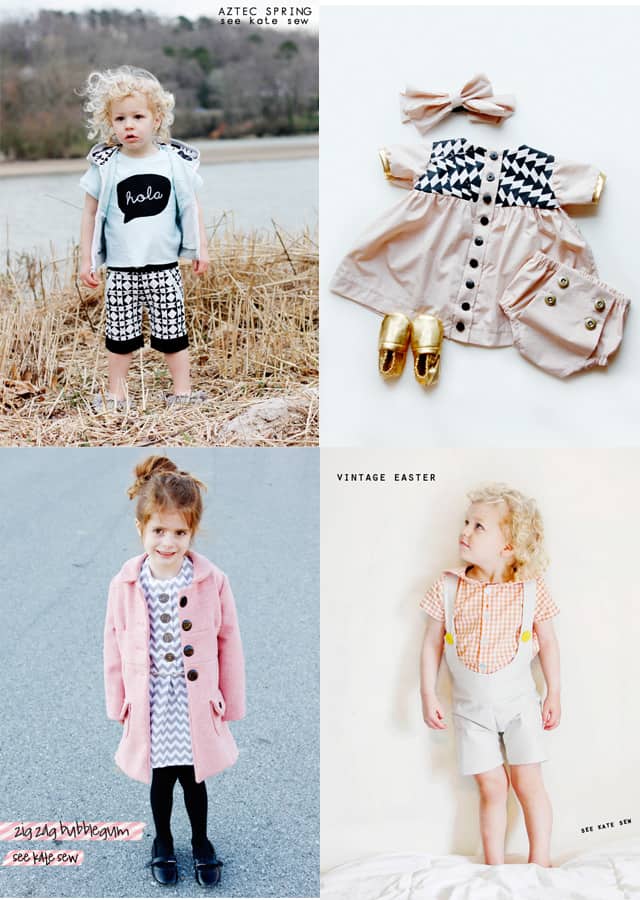 April was busy (and stressful) month for me as I participated in Project Run + Play All Stars! I sewed up four looks (2 for boys and 2 for girls) and released the zig zag dress pattern.

how to screenprint at home
tribal leggings 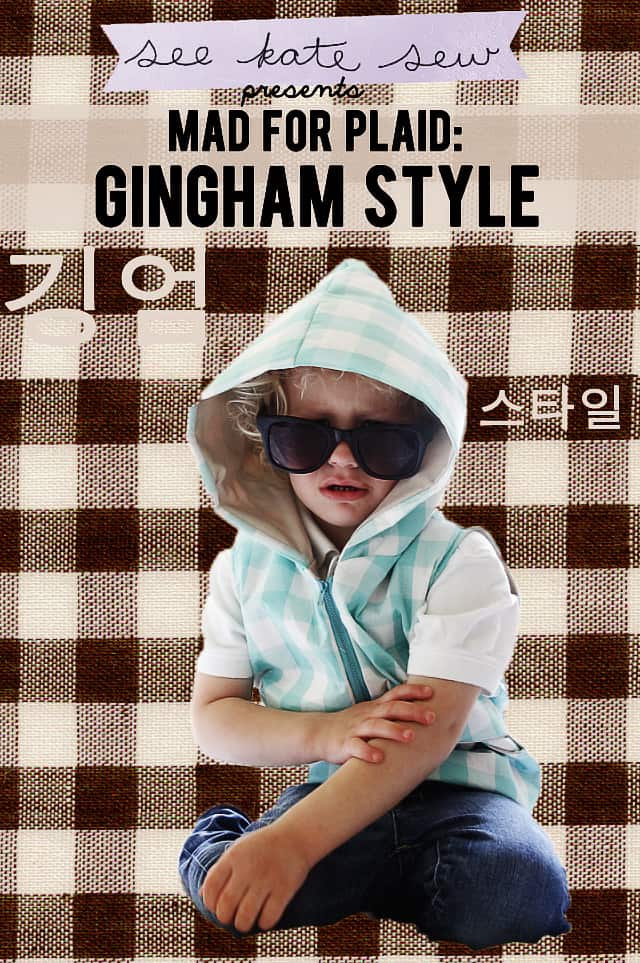 In May I released the Aztec Vest Pattern. My Mad for Plaid: Gingham Style series was my favorite thing of the month. All gingham all the time! 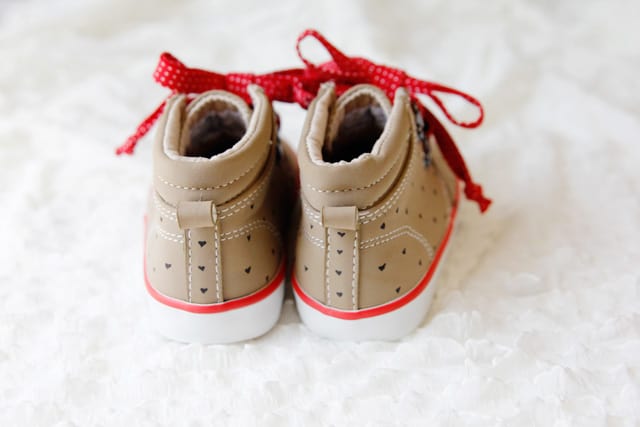 June was a pretty slow month for me, but I did share a few tutorials: 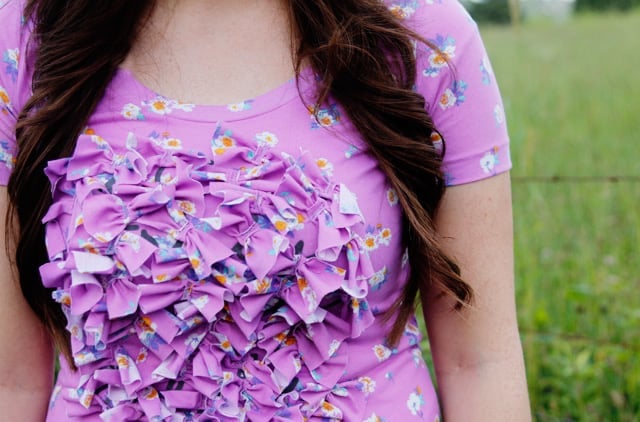 July was pretty slow, too! Something about summers… 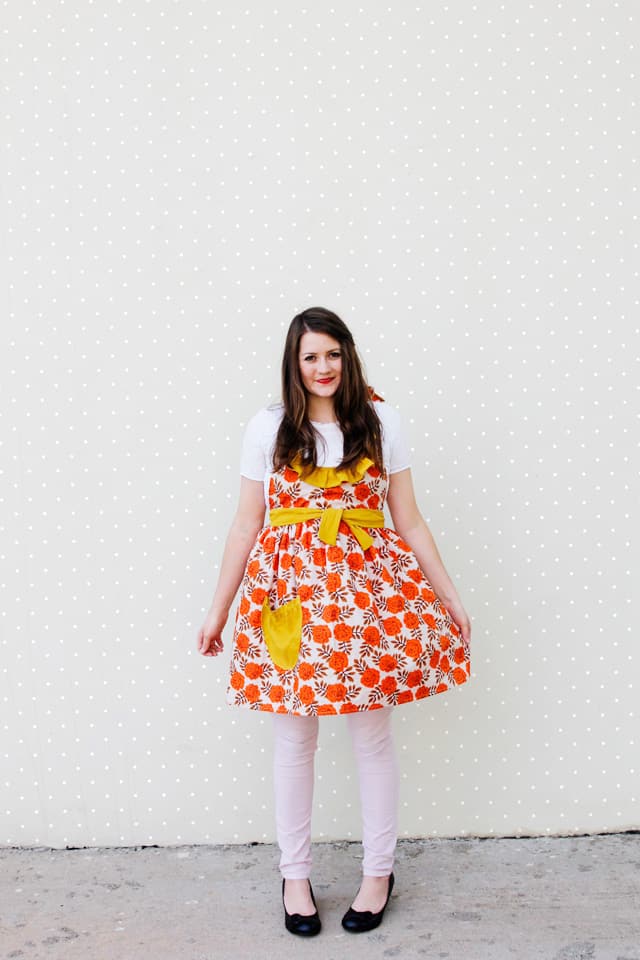 In August I partnered with Babylock for Ruffles 2014! I also upgraded to a more professional sewing machine and serger, the Melody and Diana. I’m so excited to be working with Babylock! 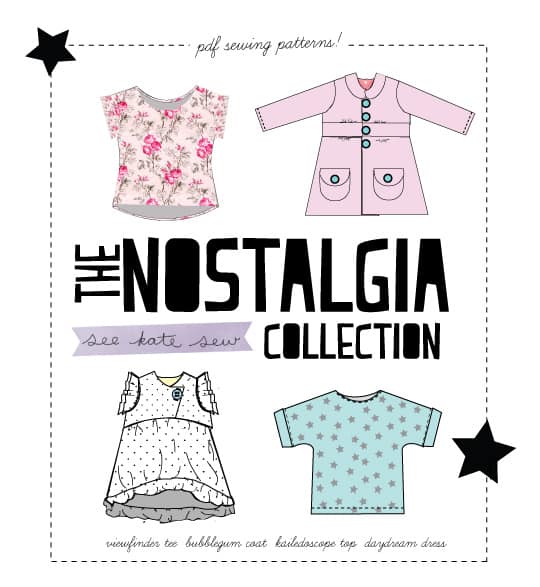 Ruffles 2014 concluded in September. Then I released the Nostalgia Collection with four new patterns! 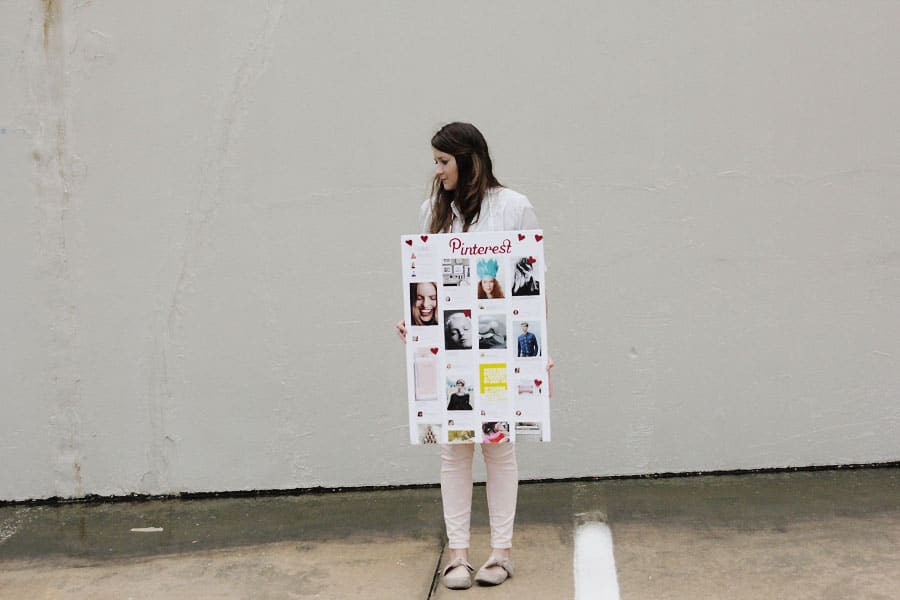 In October I made a few things just for fun! The faux fur shoe lining was my favorite. 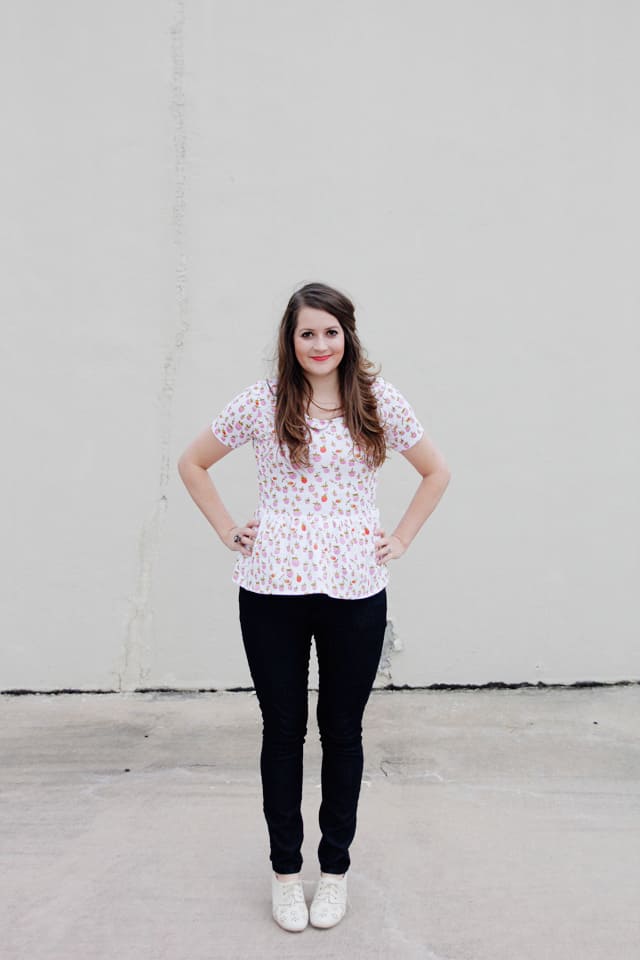 November was all about Winter Wonderland, in which I released the Juliet Capelet, the Pilot hat and the Arctic Trapper Hat for kids! I also released my very first women’s pattern, the Penelope Peplum. 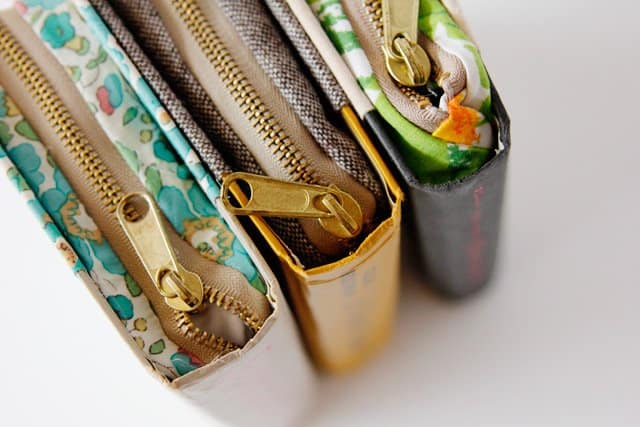 December featured one of my favorite series yet: BUY + DIY, where I shared lots of semi-handmade gift ideas. I also took on a few DIY contributors who debuted their posts this month. My zipper book clutch was my favorite project of the month!

And that’s a wrap! This year was tricky as I learned to balance all of my creative ideas with being a mother of two. It was downright hard at times. I’m learning to say no more so I can say yes more to my kids, prioritize and simplify. Hard lessons, you know!

But sewing and designing makes me so happy and I am so thrilled that you stop by once in a while, thank you dear readers! 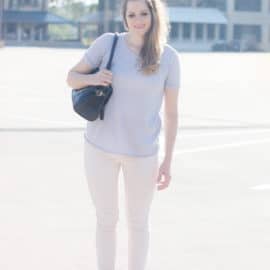 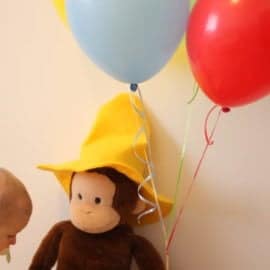 the man with the yellow hat tutorial 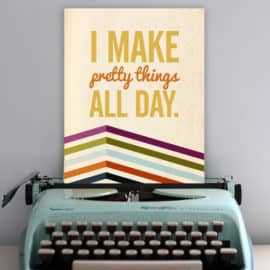 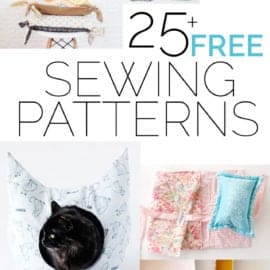