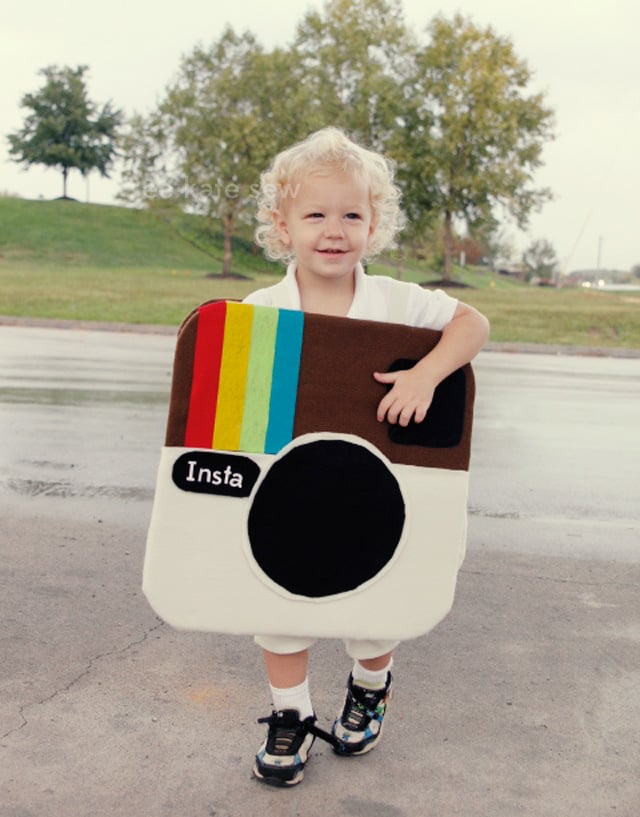 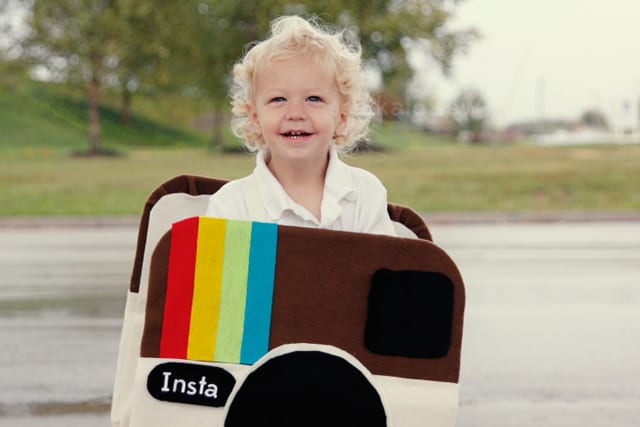 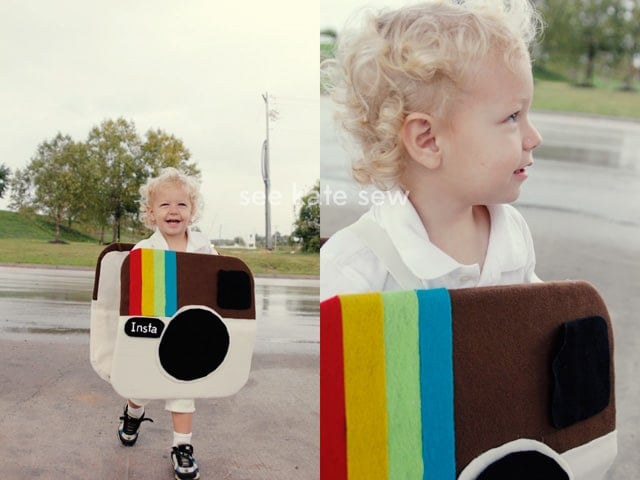 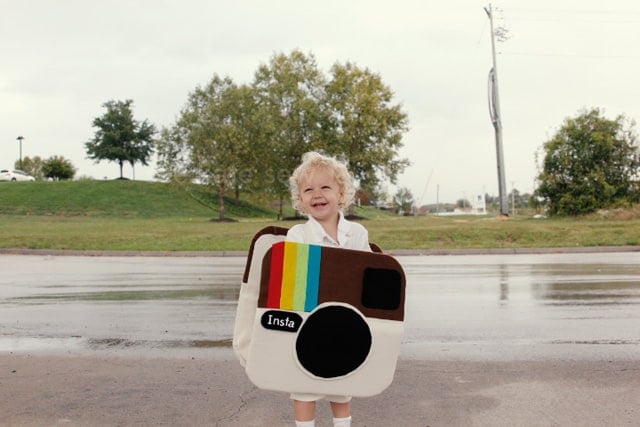 This idea just came to my mind on Monday. I’ve been having trouble deciding on Halloween costumes this year. (I’ve had a WHOLE year to think about it and still, I’m stumped!) So on Monday, we went to Joann and got some more fleece. I usually hate fleece, but this year I’ve already used a lot of it! Fleece is nice for Halloween costumes because it’s cheap and warm!

At naptime I whipped up an Instagram Camera costume! It only took half of naptime, and I really love it! I dressed Cohen in all white/cream underneath and called it good! He’ll be so hip this Halloween!

I wanted to share this early so you can make one too if you’re needing a costume idea! It’s so simple to make!

How to:
1. Cut out two squares of cardboard. Mine are 18″ by 18″, but you can size them according to the size of your person. Use a bowl to trace rounded corners and trim them.
2. Cover the top third with dark brown fleece, hot glued on.
3. Cover the rest of the square with cream fleece.
4. Use a bowl to trace a circle on the black fleece (with chalk). Cut it out.
5. Cut out a circle about 1/2″ larger than the black one with cream felt.
6. Cut out 1.5″ strips of the felt pieces.
7. Cut out a 5″ square with rounded corners for the viewfinder.
8. Cut out the letters in Insta from white paper and glue onto an oval for the logo.
9. Assemble all parts using a glue gun.
10. Cut strips of elastic to keep the tops and bottom corners of the cardboard together.
11. Cover the insides with 17″ squares of leftover felt to keep it nice and clean.
Done!

Now we’re just trying to decide if we should coordinate or not? Maybe I’ll be a hashtag?? 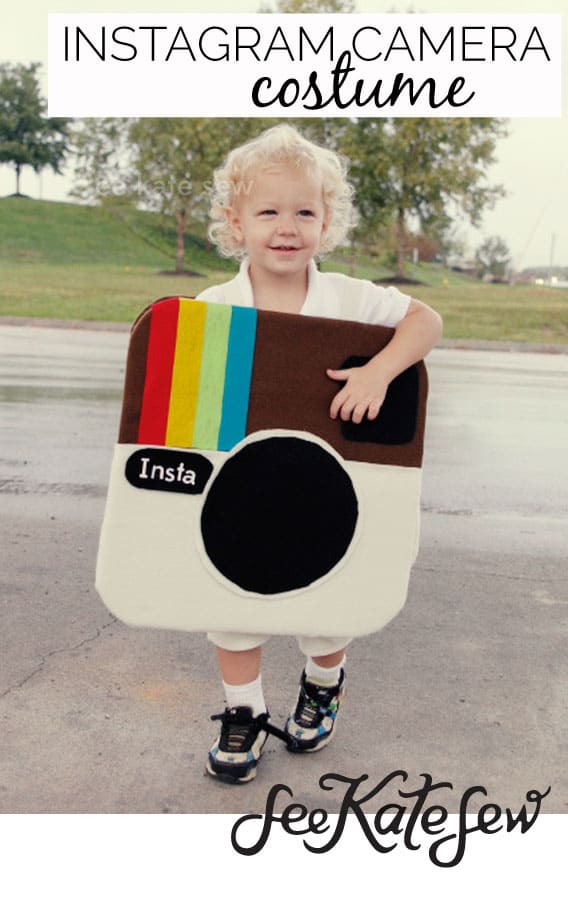 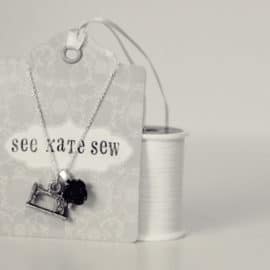 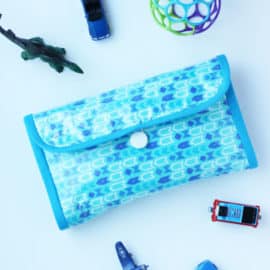 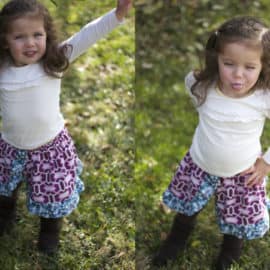 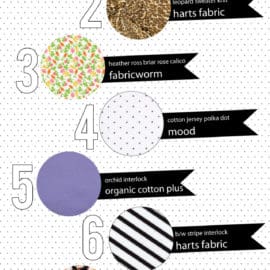