I don’t drink coffee, but I’m well-versed in the Starbuck’s Blended Creme menu. Which you can read “milkshake.” ‘Cause that’s what they are. The vanilla one is really good and so is the chocolate one. They also have strawberry and some other flavors that I haven’t tried. So good and so not healthy. Oh and they are like $4 each. I like to get them in airports, because eating crappy + spending lots of money while traveling is just what I do.


There are similar drinks with coffee in them so whenever I order I make sure to clarify like three times that I don’t want the coffee one. I’m still always nervous. But look! You can make it at home! Yes!!! And you know exactly what’s in it! I used skim milk, so we’ll just say this is low-fat. (bahaha!)


I know it’s the complete wrong season for freezing cold drinks, but whatever.

This makes one, but you can double it to make two.
And if you don’t want such a chocolate overload, double the milk and ice and leave all the other ingredients the same. I did this yesterday and it is super good and a little less bad for you! I think it would be really tasty with ice cream in it instead of milk. Well, of course it would!
Yummmmm!! 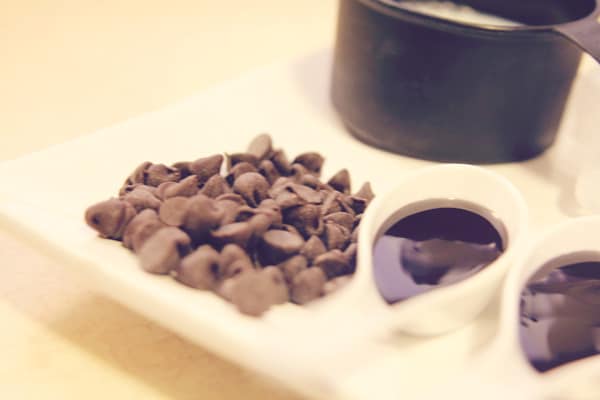 Pretty sure I make up for all the spinach I eat with chocolate. That’s what they mean by “balanced” diet right.
Eek I think I used a million exclamation points in this post. This is a really good drink! But I also feel like crap after eating it. Chocolate overload. So, you’ve been warned. Back to salad!
Have an awesome day! 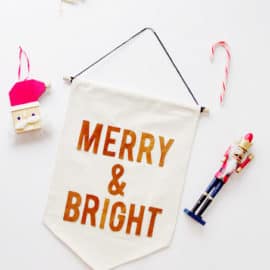 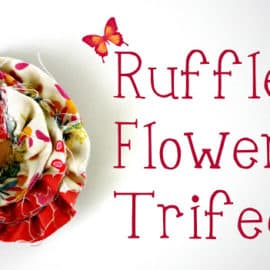 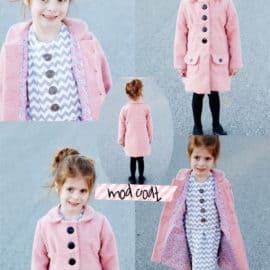 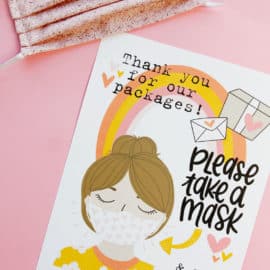 Thank you for Delivering our Packages – Take a Mask Printable