This post contains affiliate links! Scroll to the bottom to enter to WIN an Explore Air 2!

Get the best price on the Maker on Amazon!

Hey hey! Hopefully you saw my post yesterday introducing the Cricut Maker to you! If you didn’t hurry over and read about this machine! Today I’m going to break it down for you if you’re in the market for a cutting machine but aren’t sure which to choose! There are a few major differences between the Explore Air 2 and the Maker, especially as it applies to sewers!

I have a nice little chart for you and also a lot of words (I told you I can’t stop talking about it!) So today’s post is: Cricut Explore Air 2 vs. Cricut Maker!

There are some major differences and some not-so-major differences, depending on what you are hoping to use this machine for! Obviously, I’m a Maker fan but I have both and both are great machines that can enhance you crafting, and sewing!

A few other differences are:

Overall, if you’re crafting both machines will work! They both cut paper, vinyl, fabric (to some degree) and are pretty and cute! If you’re interested in cutting sewing patterns, quilt patterns, appliqués, leather, etc, the Maker is for you!

Enter in the Rafflecopter widget below! 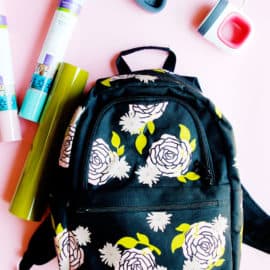 How to Iron-on Vinyl on a Backpack with Cricut EasyPress Mini! 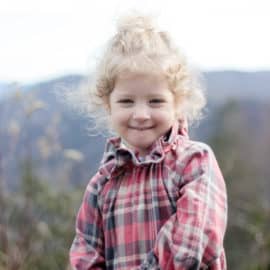 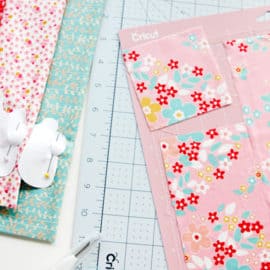 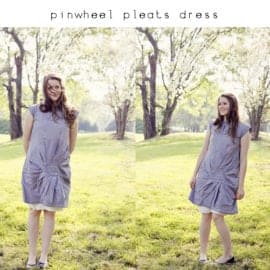